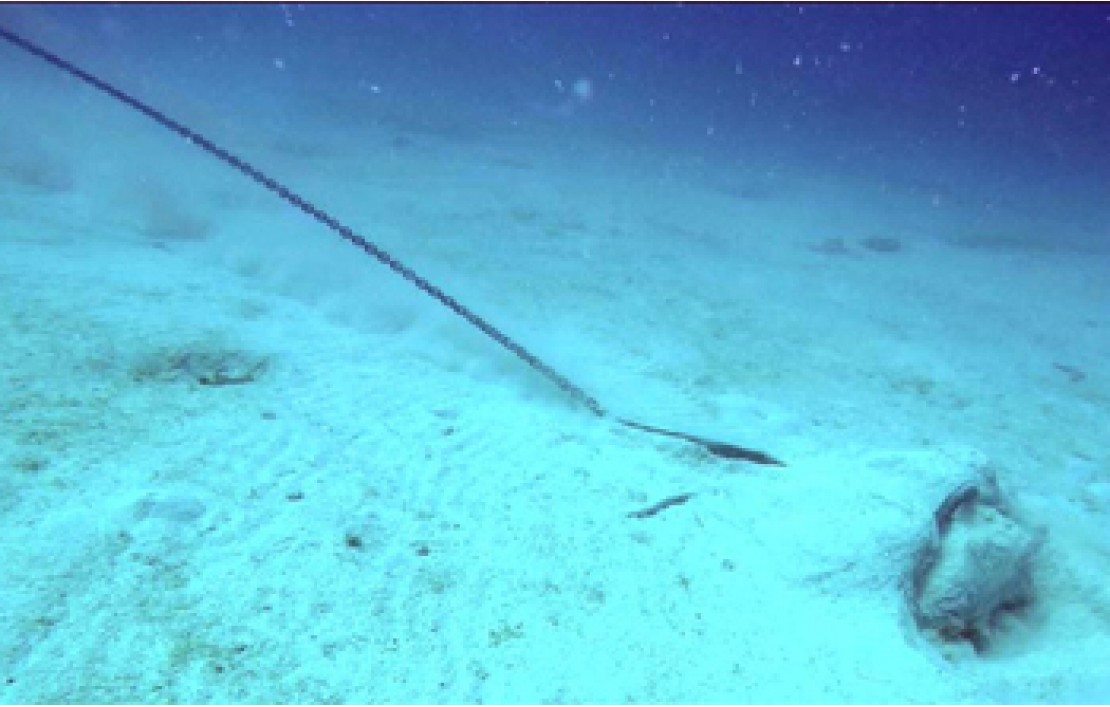 Deployment and Setting of your Anchor

Bow roller design affects how effectively the anchor will self-launch. Also, a long length of chain suspended between the shank and the windlass may be heavy enough to hold it back and deter it from self-launching.

Take care when reversing your boat under power and do not build up too much speed, as the anchor will grab quickly and the resulting shock can easily damage equipment or even injure personnel.

Windlasses are particularly prone to damage, as their shafts are not intended to endure such shock loading. For this reason, an anchor shouldn’t be set with the chain still held by the windlass – stop it with a chain stop or take the load off with a spring line.

Some submarine environments present extreme challenges for anchors. These are rare, and this section deals with unusual conditions which most boaters will never encounter, and in which most other anchor types would never work at all.

The harder the seabed type, the more difficult it is for an anchor to set. Rock and coral (never anchor on live coral) are obvious problems, where no anchor can perform reliably. An anchor will find a rock or crevice to grab, just as well if not better than any other type. However, it could also easily become fouled. On such a seabed, the use of a buoyed retrieval line is suggested.

In another form, flat and solid slabs of rock, or coral pan, may offer no terrain on which to grip. In this case there is little that can be done other than depend on the dead weight of the anchor and resulting friction on the bottom. This is one reason some cruisers like to have very over-sized anchors.

Very hard sand, or a thin layer of sand over hard clay, can be very difficult for an anchor to penetrate. The solution is not to try to set the anchor too firmly – rather, let it get a slight bite, then leave it alone. The pitching of the boat will tug at the rode, and work the anchor into the bottom in a more gentle fashion.

Note that anchor testing demonstrates that the quality of an anchor's set improves gradually over time, for some while after it is initially set. This is because the anchor slowly works its way deeper until it is happily settled.

Put simply, the better any anchor holds, the harder it is to retrieve – an inescapable connection.

If your anchor becomes stuck, simply pull the rode in as far as possible, then once the rode is vertical let the wave action on the boat work the anchor out over a few minutes, or power it out by driving over the anchor in the reverse direction to which it was set.

A buoyed retrieval line can be used if retrieval is a serious concern. Foul ground where the anchor is likely to become stuck may necessitate this.

Under normal usage, the pull on the anchor is such that the rode attachment point is more or less in line with the front of the anchor; however, if significant force is applied to the anchor during retrieval, the cable tie breaks, and the rode now pulls from the attachment at the crown of the shank, similar to a trip line.

This sort of technique may be appropriate for fishing or other short term anchoring, but is not recommended for normal usage, as it can 'work' when not desired (such as after a wind shift). Furthermore, the chain attached to the front of the anchor upsets its weight balance, which can detract from its setting performance.